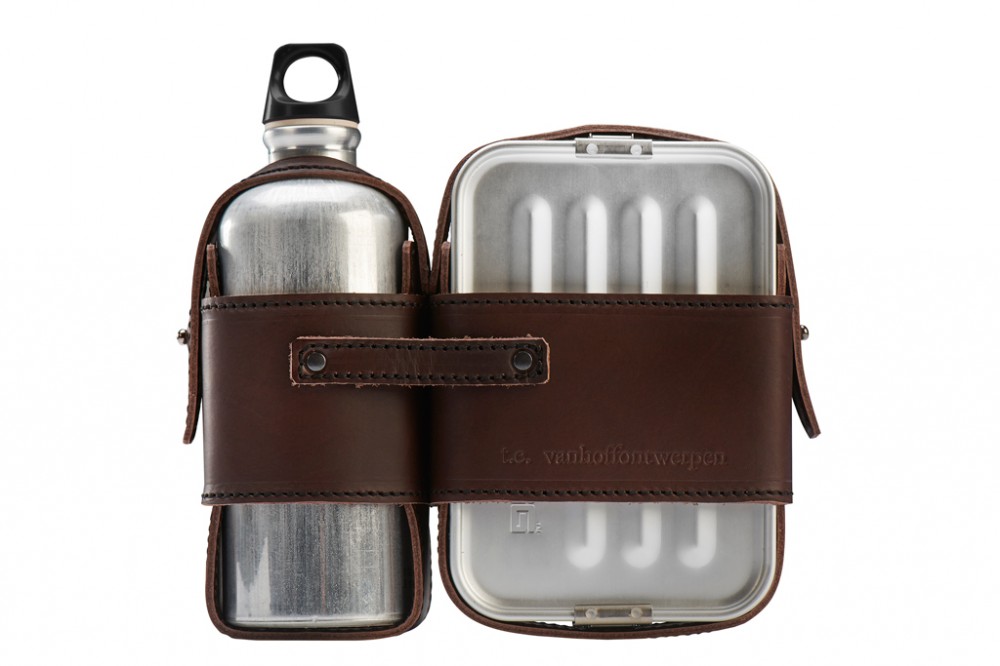 Dick van Hoff was born in Amsterdam in 1971 and graduated from Arnhem's School of Art in 1996. Now based in the east of The Netherlands, Van Hoff has produced a steady stream of exquisitely crafted and rigorously produced objects for both his own studio and other companies including Droog, Rosenthal, Royal Tichelaar Makkum and Weltevree. Through his own work and as tutor at Design Academy Eindhoven, Dick van Hoff has played a major role in shaping the future of a post-Droog Dutch school of design thinking. His promotion of fine craftsmanship coupled with industrial techniques has forged a revived interest in the modernist principals of form, function and appropriateness. His work is represented in the permanent collection of Boymans van Beuningen Rotterdam, Fond National d’Art Contemporaine, Paris and Centraal Museum Utrecht.

please click on the images below for more information about prices, sizes and delivery time